Agents and staff of Pan Malaysian Pools Sdn Bhd (PMP) celebrated it’s 30th Anniversary at Wisma Huazong on Thursday, with over 1000 guests attending the dinner wearing blue and red. Before the dinner commence, the board of directors mingle with the guest while camera flashes. The dinner officially begins with the performance of roaring drums.

PMP Chairman Tan Sri William Cheng said during his speech that, PMP was conceived on 14 July 1988 as the third numbers forecast operator (NFO) in the country. The Company started business in 1989 with 33 outlets, and expanded rapidly to 343 outlets within a short 2-year span.

He said that it is heartening to note that PMP recorded many firsts in the industry. In 2003, Da Ma Cai introduced 1+3D iBox, which was later copied by the other industry players. Da Ma Cai also introduced Star Club to rewards its agents

“Da Ma Cai has been known for many names such as “Ma Hui”(Turd Club) and “Ma Cai”(Pan Pools). To ensure the brand stays relevant, the Company reinvented and rebranded PMP to Da Ma Cai in 2004. The charging horse represents Da Ma Cai’s forward vision, and relentless pursuits for excellence,” said Tan Sri William.

“Da Ma Cai has continued to remain relevant in the market to our customers, having introduced a full suite offerings of gaming products to them, and launched dmcGO, an app that allow customers to place bet anytime, anywhere.”

Following the acquisition of PMP by Jana Pendidikan Malaysia Sdn Bhd in 2011, the Company has seen good progress for the past 7 years. All of PMP’s net dividends that JPM receives were donated to the The Community Chest (TCC). He added that, with this structure, Da Ma Cai has effectively been transformed from a for-profit organisation into a social business, providing long term donation to TCC for the benefit of the Malaysian community. To-date, TCC has committed funding to 352 schools nationwide for a total donation allocation of some RM132 million.

The highlight of the dinner was the presentation of long-service awards, cake-cutting and toasting and performance by William Tan, Geraldine Gan and Nicole Lai. The management of PMP have also prepared lucky draw prizes of over RM50,000. 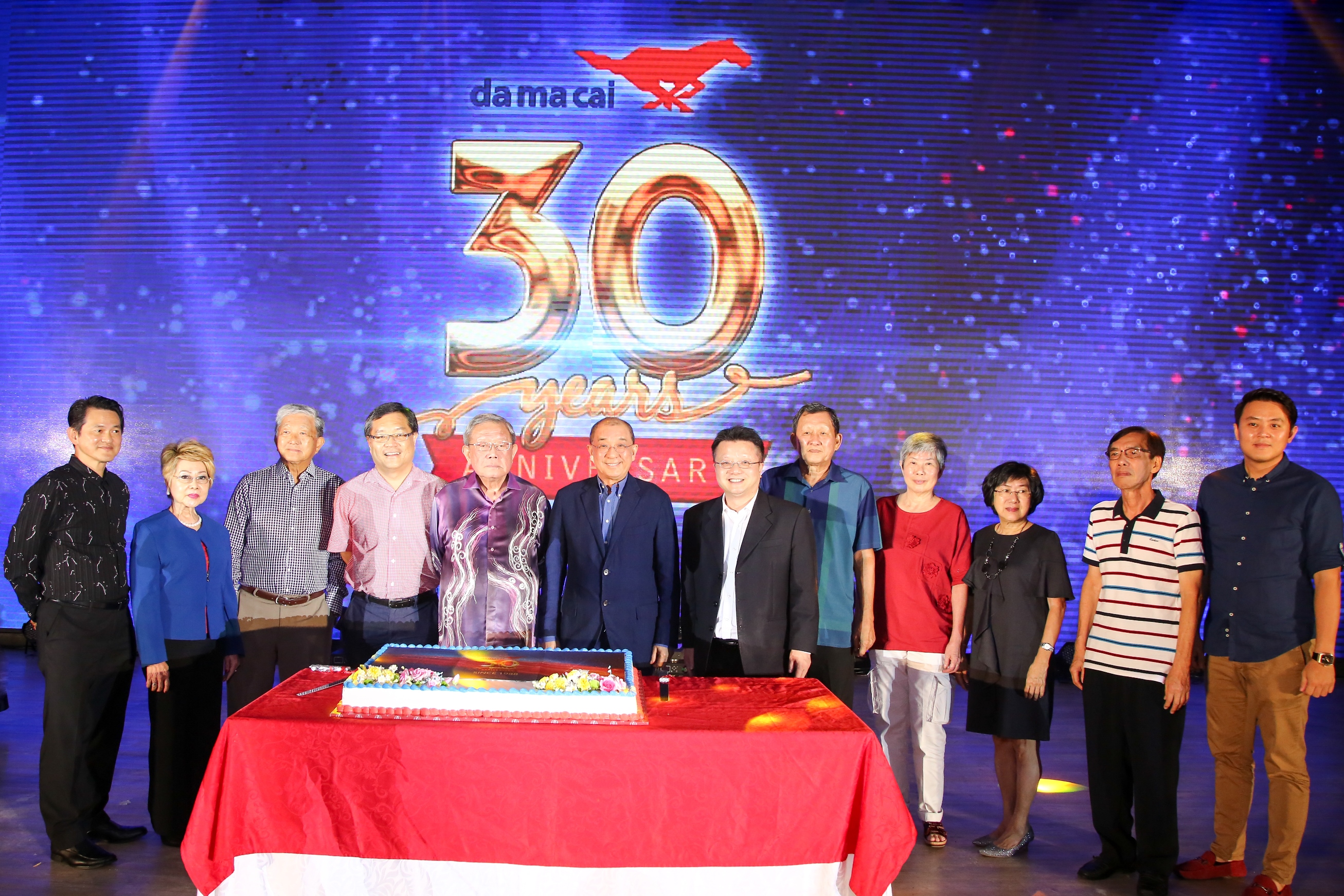 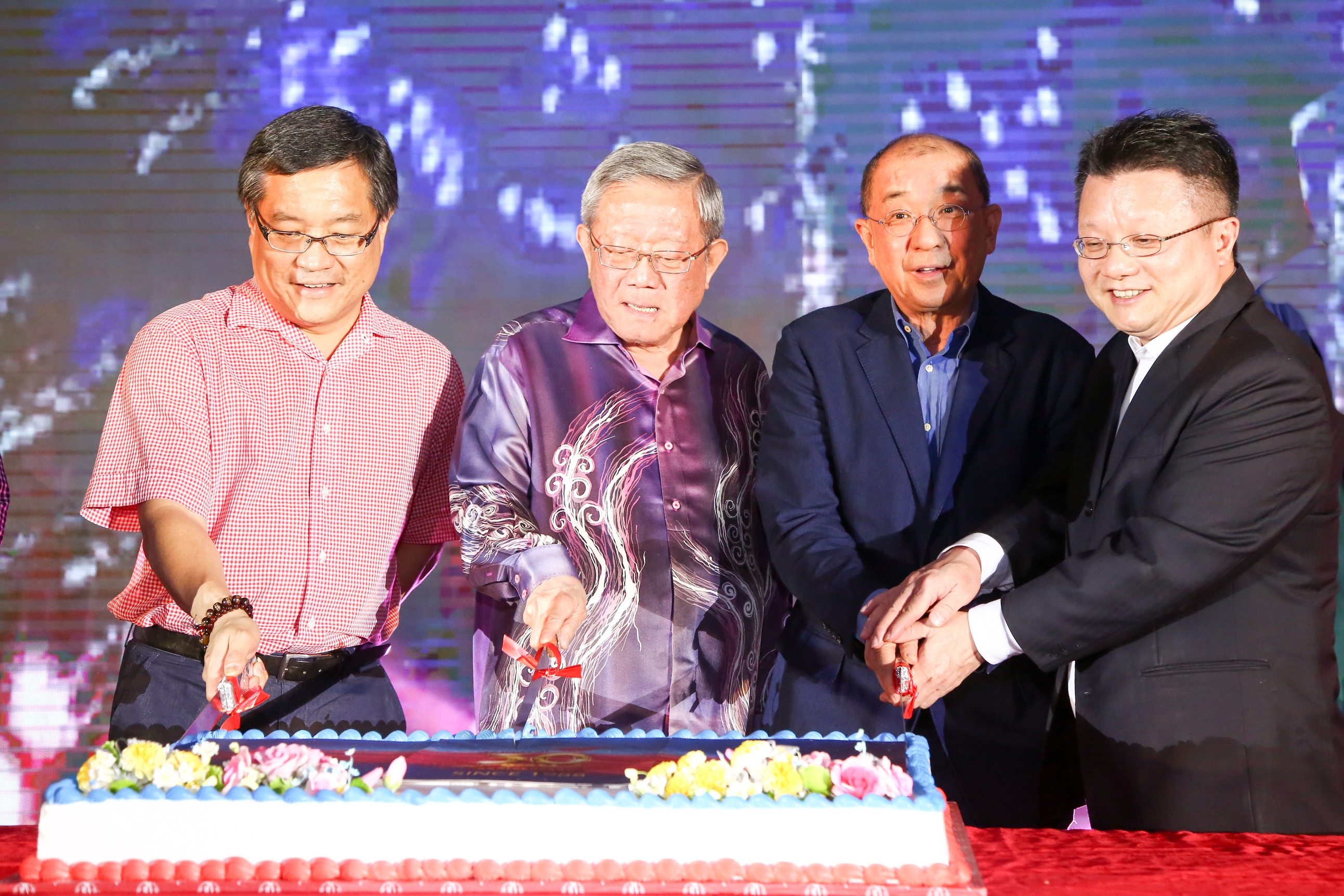