Da Ma Cai staff volunteers had a rewarding experiences when they visited Rumah Sejahtera Seri Kembangan (RSSK) and brought broad smiles and happy chatter to the group of senior citizens.

Upon arriving at the old folks home, staff volunteers were greeted by the Executive Secretary of RSSK, Mr Thong Sing Foo who showed them around the buildings and its beautifully landscaped grounds. Volunteers then began chatting with the elderly and voices as cheery as a sunbeam immediately filled the hall. As the minutes ticked by, it was lunch time. The elderly were treated to a sumptuous buffet spread prepared by volunteers.

Shortly after the meal, volunteers gathered all residents to play the Bingo game. Through playing the game, Da Ma Cai staff volunteers aim to further enhance the social-emotional wellness of RSSK residents by interacting and befriending them. This good old-fashioned game requires them to focus on their cards and mark as quickly and correctly as numbers are called, so they can be the first to yell “Bingo”. During the fun game, the residents giggle and chat with each other while competing to win some awesome prizes. There were no losers as at the end of the game, everyone present was rewarded with a special gift.

A mesmerising magic performance followed right after the game. The show held their attention and they were fully entertained. The elderly laughed at all the magician’s tricks and involved in helping to make the magic work.

“Our residents enjoyed the Bingo game so much, even for the most introverted seniors, striking up a conversation became easier. As an old Chinese saying goes: Of all the actions of man there is none greater than filial piety, we urge the public to spend a little time with our residents here by playing some engaging games to cheer them up,” says Thong.

A Da Ma Cai volunteer commented: “Respect for elders and taking care of them is part of our upbringing. We are glad the residents reap the benefits of having fun together during this social visit. After all, joy, amusement and mental stimulation are necessary for every senior’s overall well-being.”

In conjunction with the upcoming Wesak Day, Da Ma Cai also made a contribution of RM7,000 in the form of groceries vouchers to lighten the burden of operating RSSK. As the volunteers waved and shouted hearty goodbyes to the elderly, they were beaming with gratitude to thank the volunteers who had showered them with gifts and care.

Rumah Sejahtera Seri Kembangan was established in the 1950s and the home now houses 16 senior citizens aged between 60 and 86 years. The home is currently managed by Pertubuhan Pengurusan Rumah Orang-orang Tua Seri Kembangan, and is registered with the Welfare Department and Registrar of Societies. As a non-profit organisation, the home is fully-funded by public donations for its operations and expenses including food and medication. For donation, please contact Thong at 03 – 8942 5861.

Da Ma Cai is a brand of Pan Malaysian Pools Sdn. Bhd. (PMP), Malaysia’s authorised numbers forecast operator. On an annual basis, Da Ma Cai actively supports various causes in the areas of education, social welfare and public health through a wide range of programmes and activities carried out in the country. Following the acquisition of PMP by Jana Pendidikan Malaysia Sdn. Bhd. (JPM), all of PMP’s net dividends that JPM receives will be donated to The Community Chest. With this structure, Da Ma Cai has effectively been transformed from a for-profit organisation into a social business, providing long term donations to The Community Chest for the benefit of the Malaysian community. 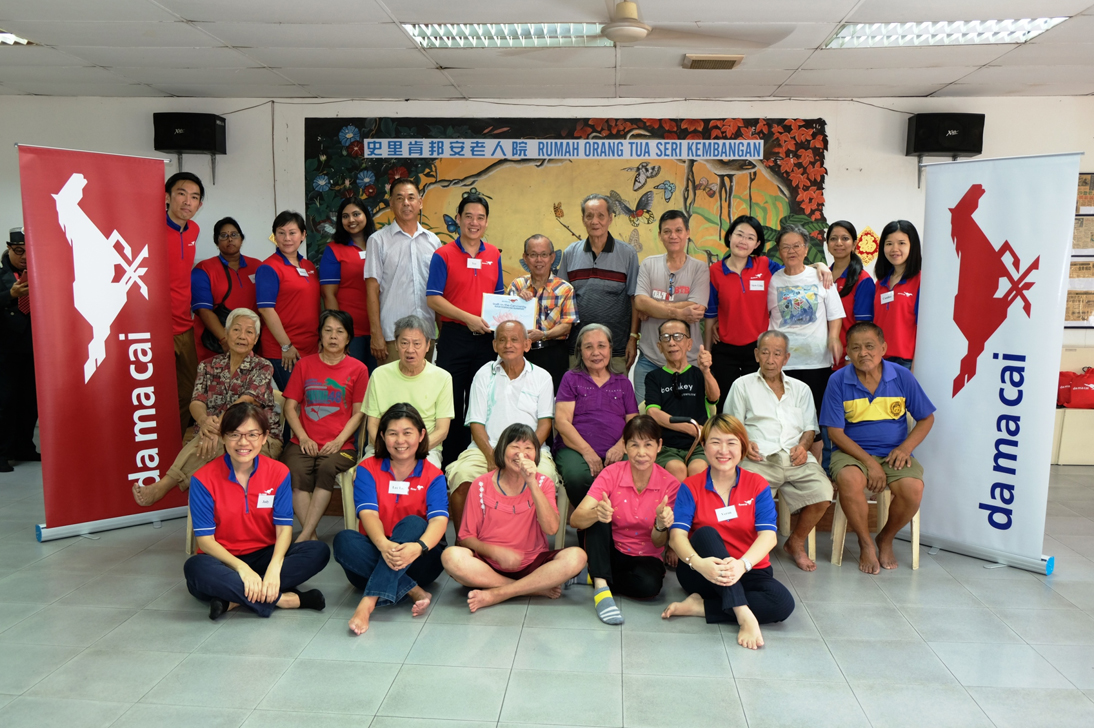 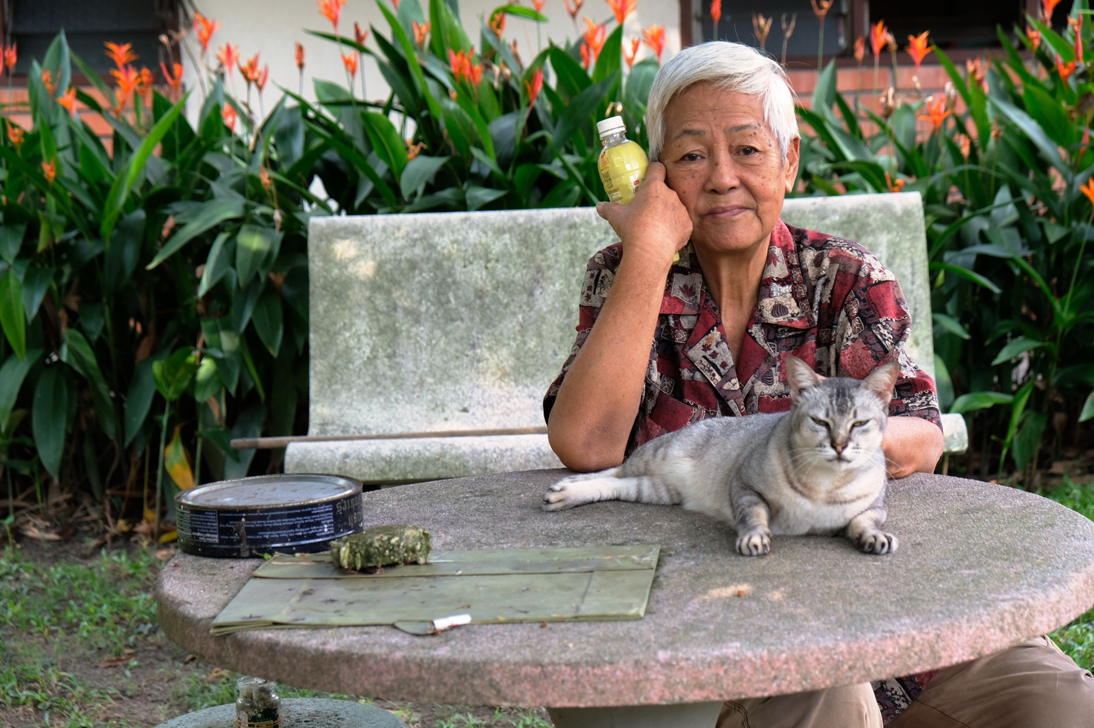 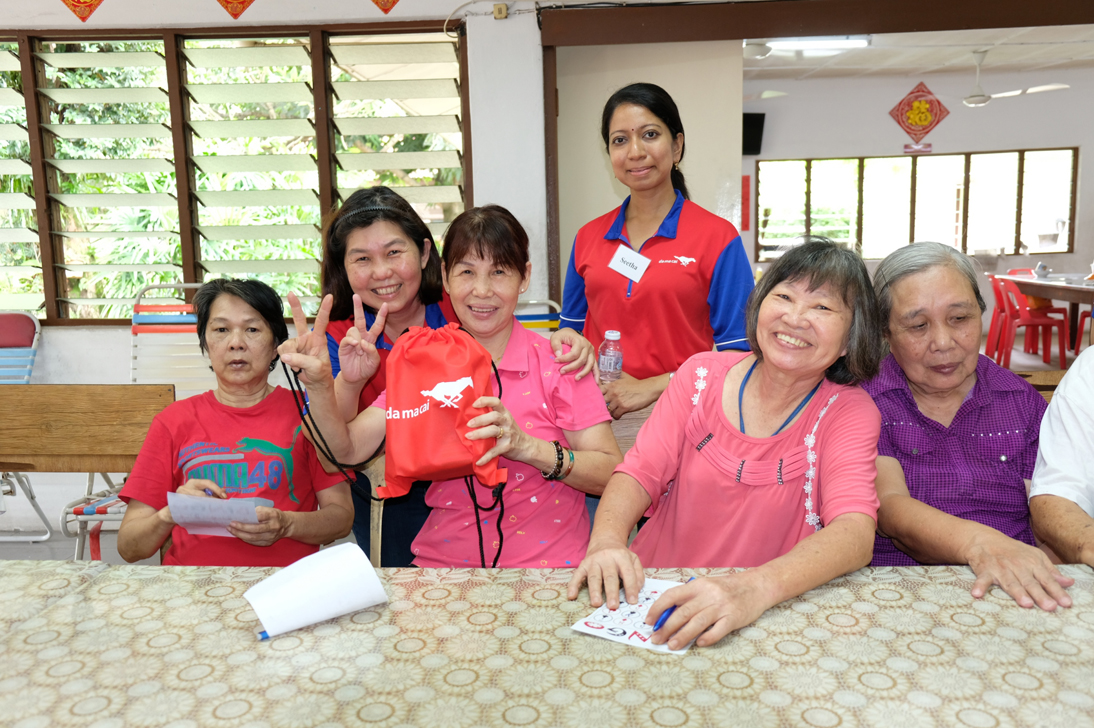 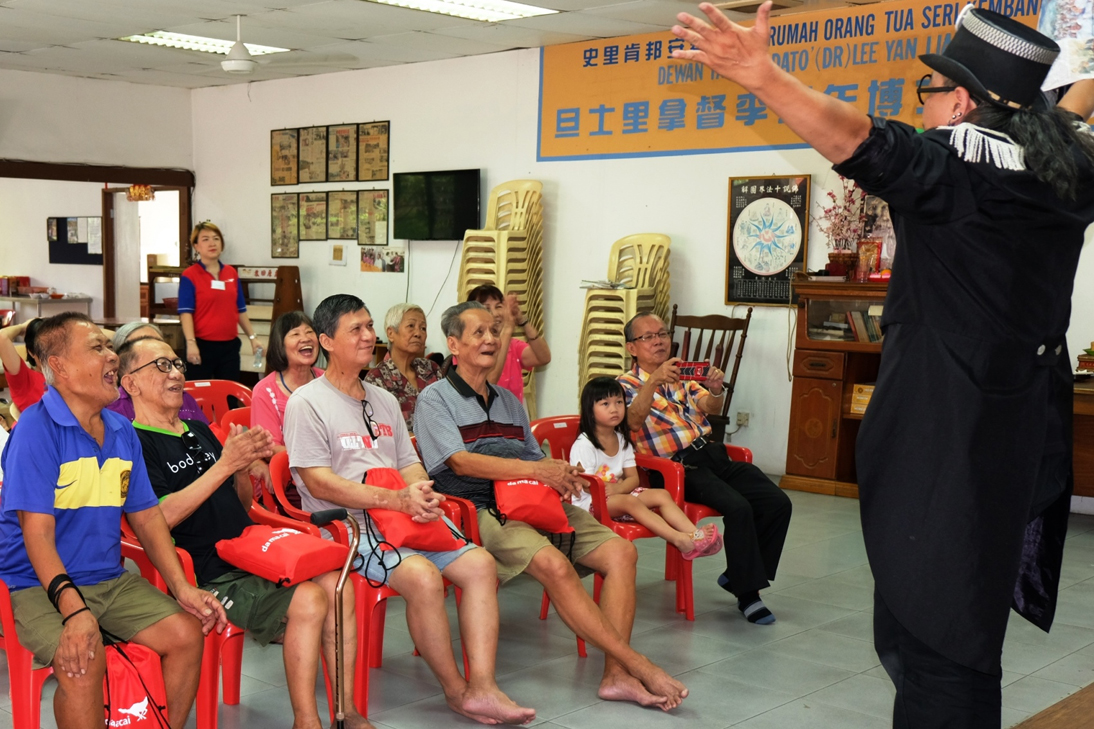